Armor is one of the many unit statistics in the game, among others such as Attack and Health. Armor reduces all incoming damage by the unit's armor value. For example, a unit with 5 armor that gets attacked for 6 will only lose 1 health, instead of losing 6 health. Conversely, if a unit has below 0 armor, they will be more vulnerable to damage than normal. For example, if a unit with -10 armor were to be hit by a 1-damage spell, they would lose 11 health, instead of losing 1 health. Piercing Damage ignores positive armor, but still gets amplified by negative armor. Many effects in the game can modify a unit's armor. 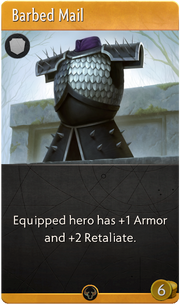 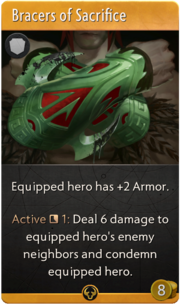 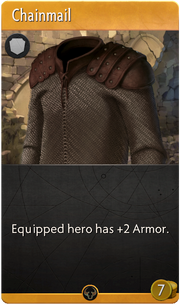 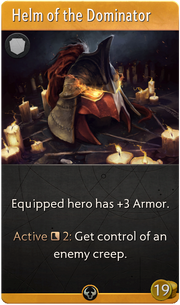 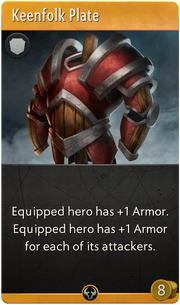 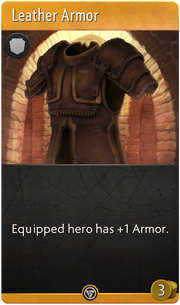 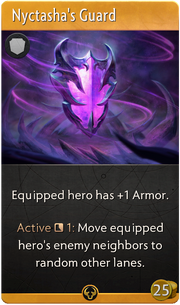 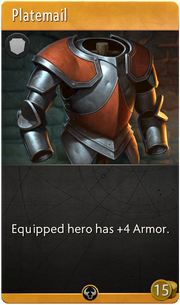 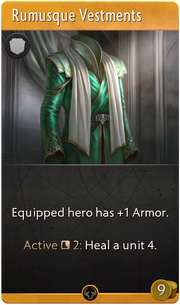 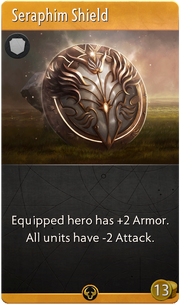 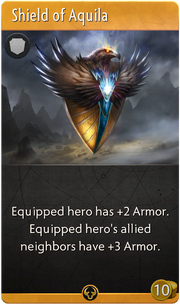 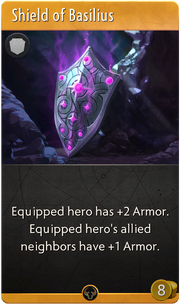 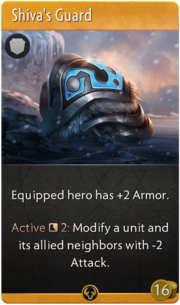 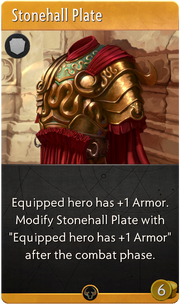 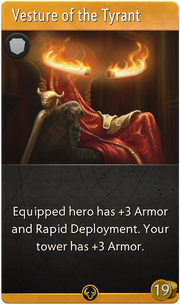